Your browser (Internet Explorer 7 or lower) is out of date. It has known security flaws and may not display all features of this and other websites. Learn how to update your browser.

Amazing views and feelings around Masada and the Dead Sea. Just after passing Jerusalem, you will enter the Judean Desert and descend to the lowest place on Earth, the Dead Sea. Believe it or not, this arid region was once a prominent area for exclusive cultivates and commercial activities.

The spiritual and historic heritage, however, is what is most fascinating. It is the setting for the discovery of the Qumran Dead Sea Scrolls and the heroic Jewish revolt on the breathtaking scenery of Herod’s palaces on Masada’s heights. It is on this arid plateau that for more than three years, a group of Jewish rebels lived in a plight against the Roman Empire. They were eventually defeated through the manifestation of some dramatic events that have become for the state of Israel a national symbol. You will be enjoying a 360 degree view on the unique landscape of the Judean Desert and the Dead Sea. This tour also includes visiting the desert oasis of Ein Gedi and experiencing the Dead Sea. 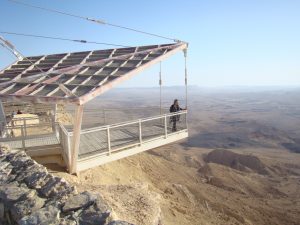 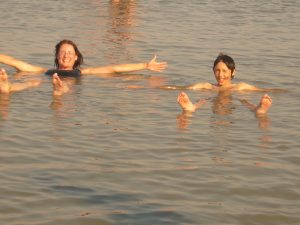 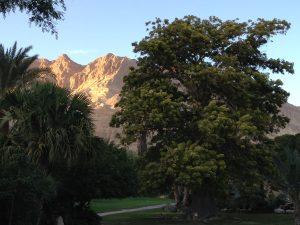